Glen Warren, Founder and Executive Director of the non-profit organization, Fathers Forever, has been involved in the empowerment of men for over 25 years as a facilitator of various conferences formed to encourage and empower men to discover the combination to unlocking their future.

Glen retired from Wake County Human Services with over 20 years as a Mental Health Crisis Counselor for persons with depression, suicidal thoughts and substance abuse issues.  Glen has a Bachelor of Science degree in Health and Physical Education. 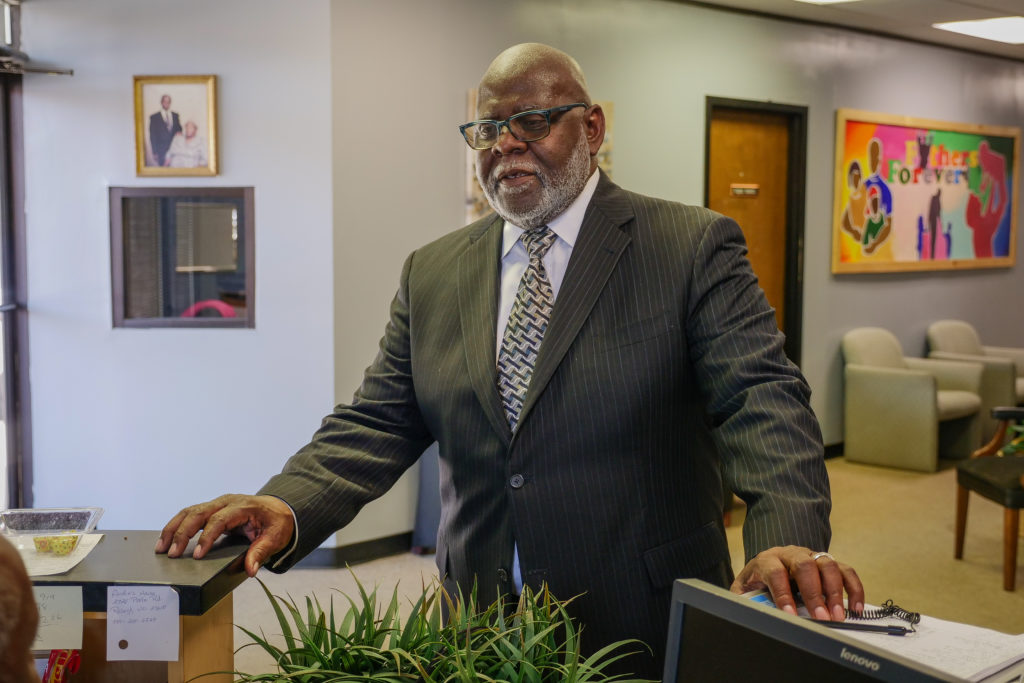 As a single parent who has raised three children to adulthood (Glenn Warren II, Anthony Warren, and Celeste Warren), Glen understands the power and necessity of fathers being a contributing, positive presence in the lives of their children.  He is committed to enabling men to be co-parents to their children, and this is the very reason he founded Fathers Forever.

Glen has been featured in the Raleigh News and Observer newspaper on several occasions and featured on numerous local television broadcasts such as: Fox 50 Tarheel Talk and the ION Network, where he discussed the importance of fathers and fatherhood issues. 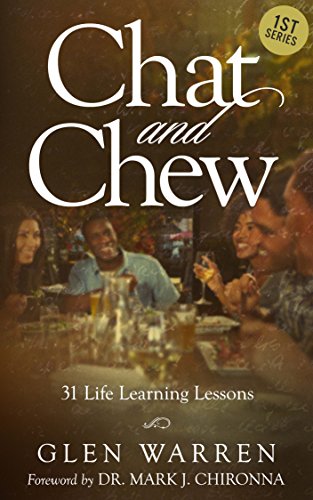 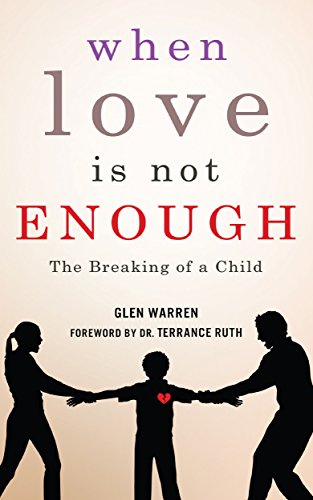 For all inquiries please use form below.